PANDEMIC
The streets are empty
The hospitals full.
The last bread gone
The final bell tolled in school.
Stop the trains
Then shut your gate
To this land of silence
And quiet isolate.
But in space so sudden so small
Behind such fearful fences,
Our minds become the Universe,
Awakened realms of senses
Where technicolour dreams might fashion
The world that we can have
Of sharing, and of caring
And always, always, of love. 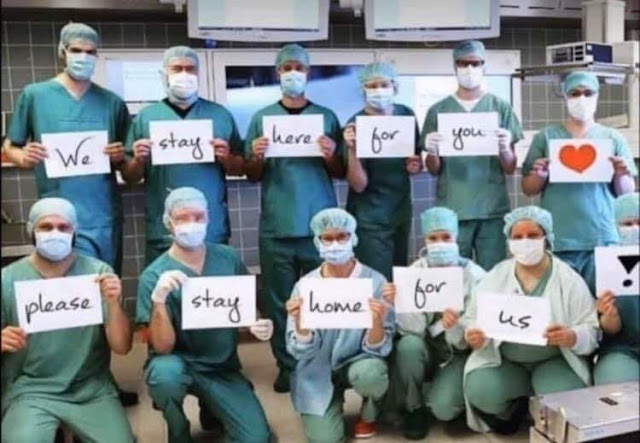 
SUPER-TUESDAY, the only second working day of the week to lay claim to such a dubious titĺe, is about to dawn

Democrats in 16 states across the USA will be voting for the party's Presidential candidate. In today's opinion polls, Socialist Senator Bernie Sanders leads centrist Joe Biden in the three largest states - California (35 to 14%), Texas (31 to 26%) and North Carolina (28 to 14% with billionaire Mike Bloomberg on 20%).

But with Amy Klobucher endorsing Biden and Pete Buttigieg out of the contest, the liberal vote may begin to coalesce against Sanders as the divided Democrat Establishment rally around either former Vice-President Biden or, perhaps less likely now, former New York Mayor Mike Bloomberg.

While the centrists fall like nine-pins, progressive Senator Elizabeth Warren, now touted by some as a perhaps still unlikely VP candidate for Sanders, continues to run as high as 17% nationally. As the race tightens, she will now be ever more critical to how the party's existential contest turns out and with it the long-term future of democracy in what remains perhaps the most powerful and certainly the most destructive nation on Earth.

It is to be hoped that personal ambition does not cloud out the reality that the nomination is far beyond her grasp now. While she and Sanders retain significant policy and perspective differences, they have worked together many times over the years and the progressive wing of a party still stitched up by the Clintonite Democratic National Committee needs to unite to have any chance of overcoming the myriad of obstacles about to be chucked at them on the path to the Presidency.

Barring any last-minute upsets, by Wednesday morning, Warren will have a crucial decision to make - one that anyone hoping to see a first glimmer of a reversal of the populist right's surge across the globe must hope she calls correctly, stands down and backs Bernie. 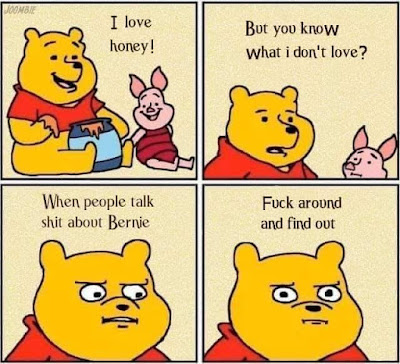