No Wind Turbines to Spoil the View 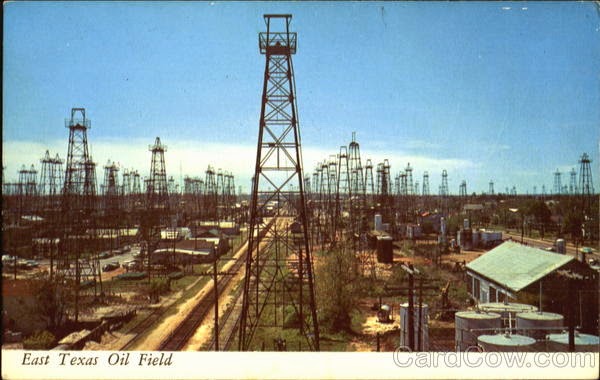 The British Government, which once upon a time audaciously and falsely claimed it would be the greenest government in history finally today slipped aside the very little last shred of its minuscule fig leaf and revealed its truly appalling dark side - it has opened up half of the UK's land, including national parks and major cities, for applications for fracking  licenses. If granted, oil and gas companies such as Cuadrilla hope to drill for shale gas by pumping huge quantities of water and chemicals under ground to force the fuel upwards.

The proponents of fracking claim it is safe - but we know from numerous studies  now that there is both anecdotal and scientific evidence that this is far from the case, with water courses poisoned, minor earthquakes and major disruption and damage to the environment. Both energy companies and the Government admit that the heavily state-subsidised process will not lead to reduced costs to the consumer. Nor will it cut carbon emissions at a time when global warming is reaching and breaking through more and more dangerous thresholds infinitely earlier than anticipated - both May and June of this year, for example, were the warmest May and June since records began and 2014 is set to be the warmest year on record. After what scientists had warned would be a temporary pause in warming, the seas, the largest carbon "sink" in the planet, have suddenly begun to warm exponentially - with serious threats to marine life and to global warming-inducing emissions.

Greens and environmentalists have offered a range of alternatives especially around investing public funds in developing cleaner energy as Germany is successfully doing, with ownership in community hands and generation decentralised to both protect supply and undercut the oligopolistic powers of huge energy firms. An energy mix focused on solar, wind and wave energy, as well as supplemental sources such as waste and biomass, and perhaps above all, energy conservation (we waste about 40% of our energy), would be both clean and free us from needing to pay either big energy companies AND the likes of Vladimir Putin for our power.

By contrast, the Coalition, with Labour's blessing, are open to drilling in places like the centre of archaeologically highly sensitive York, or in supposedly exceptional circumstances (no explanation of what these might be is given) in the middle of our precious national parks. The Government has tried to portray the decision on national parks as protective, as pro-fracking Communities Secretary Eric Pickles will have the power to veto applications approved by local authorities - what it doesn't mention is that he will also have the power to over-rule local authorities who don't find circumstances sufficiently exceptional to justify fracking.

The irony of this advocating of massive fracking, which will involve potentially tens of thousands of wellheads popping up across the country, is that the very MPs backing it are in large measure the same ones who complain about wind turbines blotting the landscape.

Well, if they have their way, at least that won't be a worry in the future landscape of our once-green-and-pleasant land.